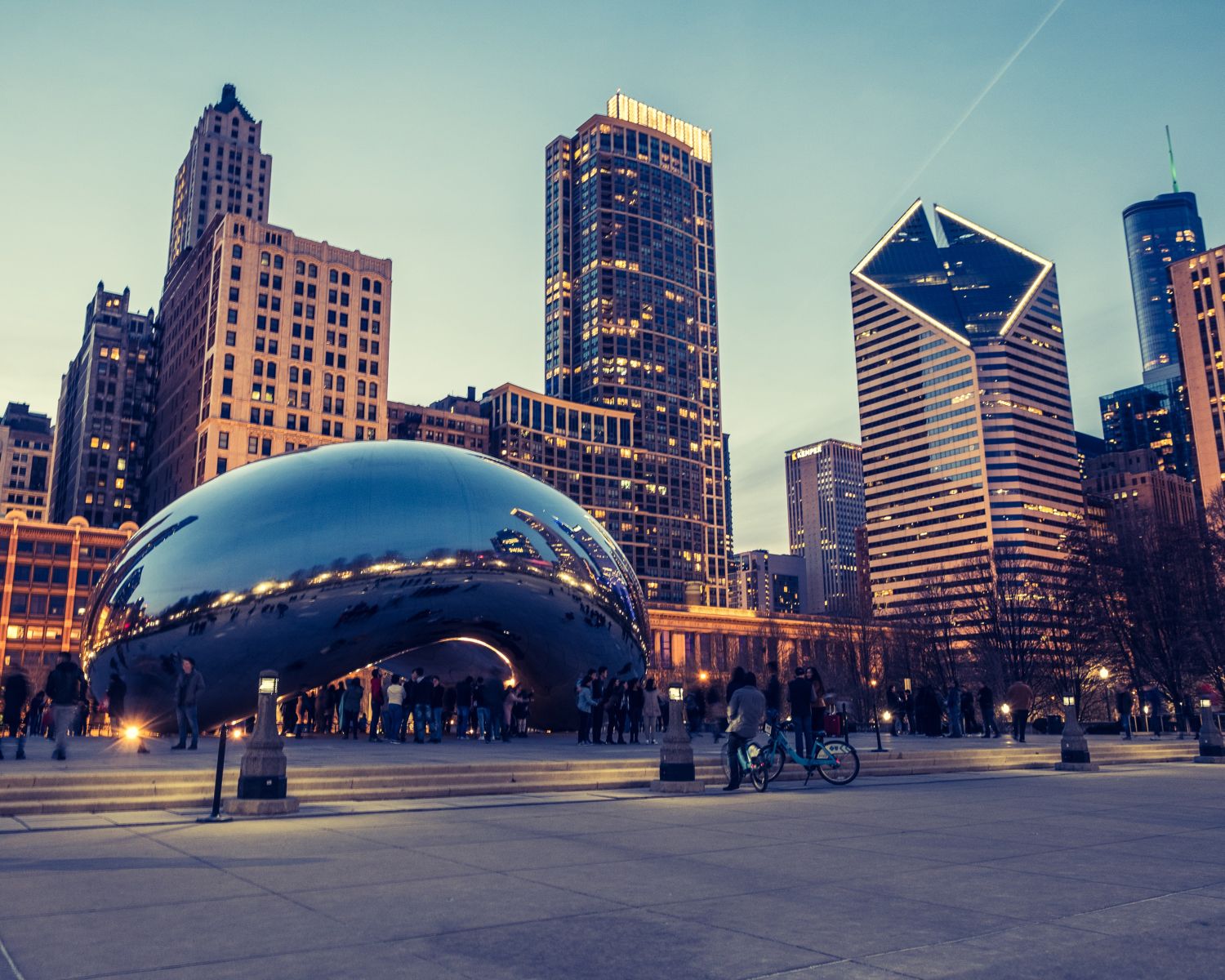 Having MSI is the same idea as diversifying your investment portfolio. That way when one income stream suffers, the others make up for it. And if none of them are suffering, then you’re making a lot of money.

You should not look at MSI as getting another job. Always view it as passive sources of income.

Because if you get a second or third job, you’ll have to trade your time for money, and eventually you’ll run out of time.

Virtually all wealthy people have several little passive “streams” of income coming in that eventually build into a “river” of wealth.

MSI Connect is for members of the Proctor Gallagher Institute (PGI) community who are interested in continuous growth and joining the 1% of the population who create true and lasting wealth through MSI.

It’s also for people who want to extend their reach, productivity and effectiveness by networking and masterminding with like-minded people as they launch, promote and grow a business.

I subsequently built and coached multiple franchisees in Ireland over the last nineteen years. I am now the MD of Paradigm Coaching and a Proctor Gallagher Institute consultant facilitating/ coaching the program Thinking Into Results. I have being coaching businesses and franchisees for more than fifteen years. I have helped start up business owners and developed business grow to exceed their expectations.

My contacts and socialsHow to find me